Helioscene is an Australian electronic musician. His debut album EXTINCTION was produced amidst a growing obsession with climate change impacts and deep anxieties of environmental damage. The album was released on International Day for the Preservation of the Ozone Layer, commemorating the date, in 1987, on which the Montreal Protocol on Substances that Deplete the Ozone Layer was signed.

“I produced this music during some very depressing late nights reading paralyzing facts from the IPCC and runaway extinction rates. Despite strong scientific evidence of the fossil fuel industries’ damage to our planet and ecosystems, our society is continuing to operate as usual. Government and corporations like the Adani Group appear to be indifferent to the environmental destruction of the Traditional Owner’s land. Humans cannot afford such absurd projects to contribute to the dire unfolding effects of climate change. It is important that the population, artists and musicians especially, work creatively to open dialogues and concrete action toward these issues.” 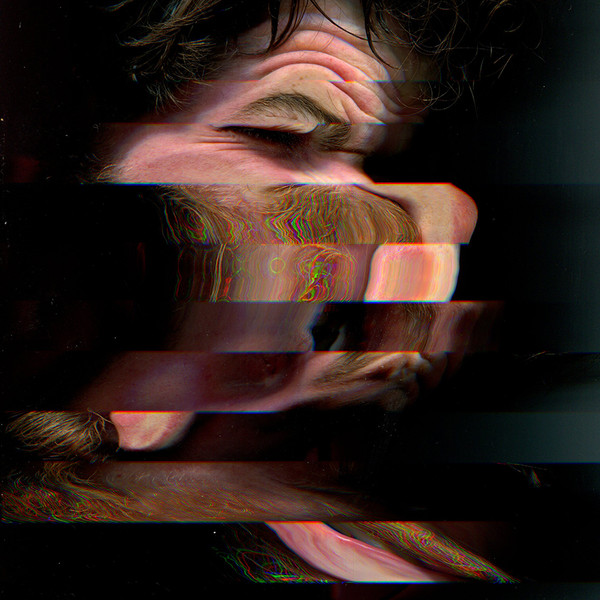